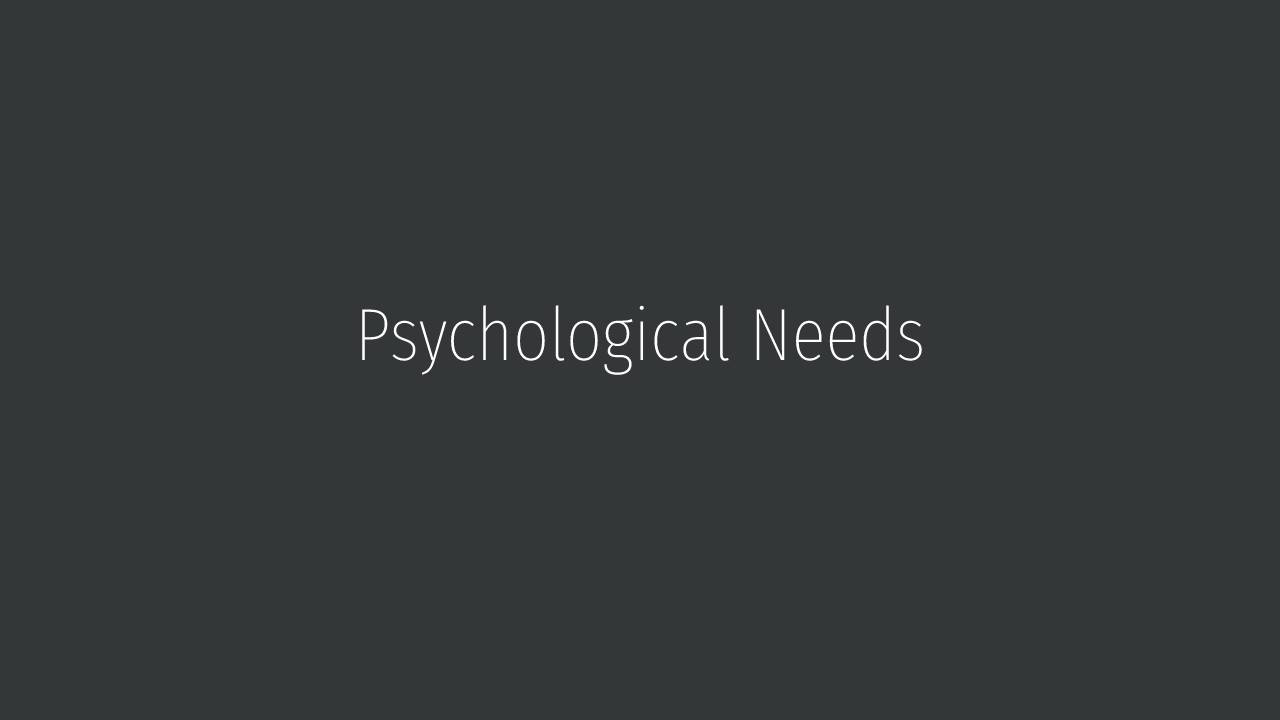 The question of motivation is one of the most important in psychology. Abraham Maslow believed that people are motivated to search for personal goals; it makes their lives meaningful and significant. Indeed, motivational processes are at the core of humanistic theories of personality. Maslow described the man as a “wishing creature,” which rarely reaches a state of full and complete satisfaction. Complete absence of desires and needs, when (and if) it exists, is, at best, of short duration. If one need is satisfied, another pops up to the surface and directs the attention and efforts. Human life is characterized by the fact that people are almost always willing something.

Maslow advocated that all human needs are innate and instinctive. Thus, he organized all common needs in a hierarchy due to their priority. In his hierarchy (or pyramid) of needs, physiological needs for food, water, clothing, shelter, and sex make a foundation. These are survival needs. As soon as the physiological needs are met, there are needs for security and social needs which are the second step in Maslow’s hierarchy. Next step is the need to communicate, the recognition on the part of others, and a sense of belonging, for example, to the team. Therefore, the third level of Maslow’s hierarchy is also called the need for involvement. Followed by the need for respect, each human being tends to it. At the top of the hierarchy, one can find a need for self-actualization – the fullest possible identification of talents and skills. While the rest of the needs are often met, only a few individuals are self-actualized (Hockenbury & Hockenbury, 2010).

The described hierarchy is closely related to motivation. For example, to motivate a person, the manager should create such conditions that both meet this person’s needs and correspond to the company’s course. In this case, to satisfy personal needs, an individual should do his/her best to accomplish the company’s goals; then, the work becomes a motivation.

Talking about accomplishing personal needs, self-actualization need seems to be the most challenging one. Self-actualization has maximum mental, physical, spiritual, and moral qualities. This is satisfaction from the work, the pleasure of communicating with one’s family and beloved person. In other words, it is the meaning of human life. Here, the main challenge is to define in what particular sphere one desires to self-actualize. This question may stay unsolved for the whole life. For example, many people during a lifetime strive for a better social status missing little family joys and everyday entertainment. As a result, such people stay alone with all money and social status and understand that their life is empty. Thus, to sort out ones’ feelings is the most challenging task of the human life.

As for me, Maslow’s hierarchy makes sense, but not in all cases. Indeed, it is hard to think about self-actualization when there is nothing to eat. Thus, only after accomplishing this need, the next one becomes acute. However, talented and creative people can develop and express their talents despite serious difficulties and social problems. In addition, for some people, their beliefs and ideals are more important than hunger and thirst, or even death. Furthermore, for me, human needs is a dynamic system changing due to various obstacles and thus not having a solid hierarchic division.

In conclusion, the essence of Maslow’s hypothesis implies that a human needs to have a tough, forever given, innate, and single hierarchy. However, within the next urgent needs, an individual can realize it in the form of interest. Some actions can be performed not even relating to the needs. Furthermore, it is sometimes difficult to define what is necessary for a person’s satisfaction.