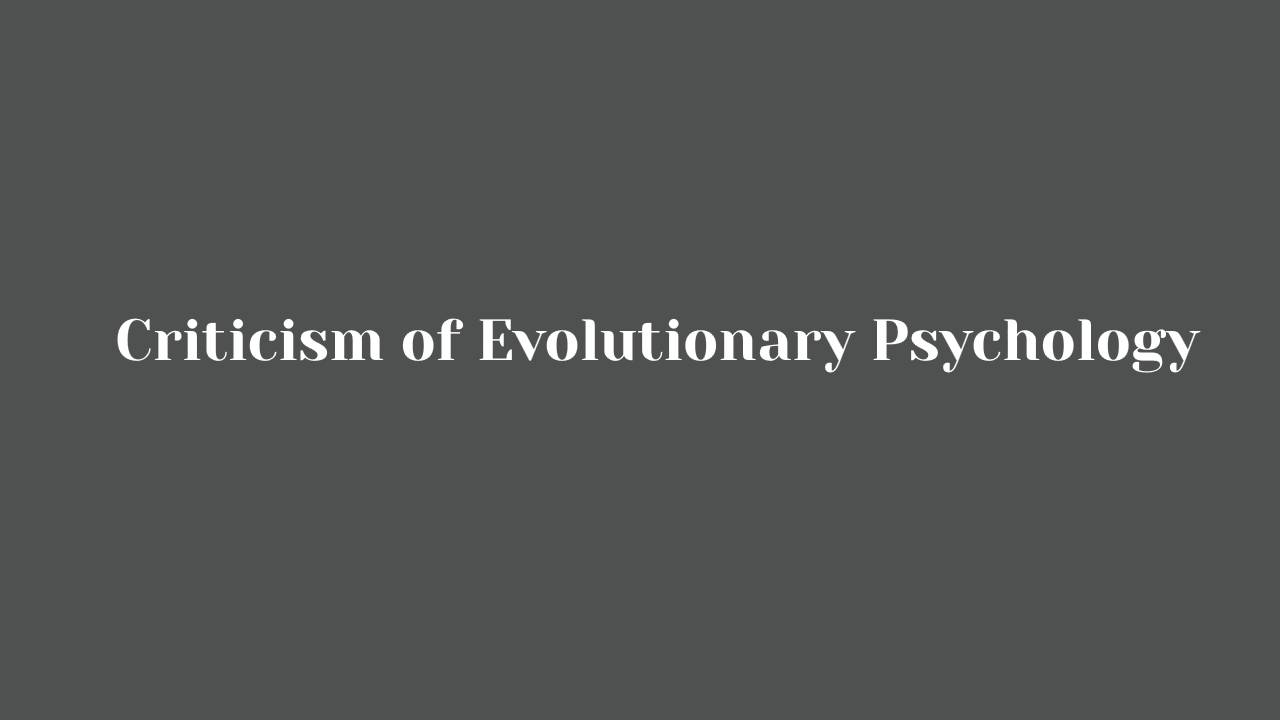 According to the principles of evolutionary biology, a functionally specialized adaptation occurred for all types of organismal tissues found in living things. For instance, consider the organs found in the human torso, wherein the heart has the main function of pumping blood, the intestines take out nutrients from digested food, and the human liver filters blood among others. It is evident that the adaptation in the human body is domain specific in the sense that it does extremely well in its individual function; however, it might be less helpful for other tasks. For instance, the pancreas does a good job in the hormone production, such as insulin, but it is not useful in other tasks such as processing oxygen. Similar patterns of observations can be derived for any form of the adaptation in the various species (Rose & Rose, 2000). The underlying argument is that the functionally specialized adaptation is the universal and default evolutionary design standard. In this regard, all that evolutionary psychology does is to make use of the default position in the sense that it holds the assumption that the default and universal evolutionary design principle can be applied to the human brain, just like the case of other tissues found in species (Ryle, 2005). Despite the fact that these might appear an extraordinary assumption to individuals, who are not used to the idea that the brain is also a product of evolution, there is no doubt that this is an ordinary assumption when viewed from the adaptationist perspective of evolutionary biology. In the last 20-25 years, evolutionary psychologists have gathered a substantial amount of evidence to affirm that their assumptions are indeed correct. Rose and Rose (2000) assert that this evidence points out that there are individuals with specialized psychological adaptations; for example, the selection of reproductive partners in numerous contexts; spotting and administering punishment to cheaters, especially in cooperative scenarios; the recognition of well-known human faces; selecting non-toxic and nutritive food; and avoiding disease among others. In addition, whereas each of the adaptations is exceptional in tackling problems associated with a particular domain, they are less helpful in other domains. For instance, none of the aforementioned adaptations would be principally helpful in other domains such as empathizing with peers, running away from non-human predators or staying away from high-fall places (Wilson, Dietrich, & Clark, 2003).

There is a number of problems associated with Gould and Lewontin’s criticisms (1979). First, evolutionary psychologists perceive adaptations as a form of the psychological phenomena, which are considered the main faculties of the human mind. Gould and Lewontin (1979) argue that the primary form of the psychological adaptation in human beings relates to the size of the brain. However, there was no adaptive advantage associated with the largeness of the brain by itself. As Buss (1999) illustrates, the sheer bulk of the human brain is perhaps disadvantageous. If anything is to be considered a by-product or derivative, then it must be the brain size of humans, since it consumes most of the body’s nutrients; for instance, the brain takes up 18 percent of the energy intake despite being only 2 percent of the total body weight (Ryle, 2005). In addition, the human brain makes people highly vulnerable to falls and blows and increases hazards incurred during childbirth. Evidently, it can be argued that the bulkiness of the brain is perhaps a derivative of the selection process for more complex and computational abilities; this enabled human ancestors to deal with the natural world, hand bog tools and deal with one another. Therefore, the critics’ assertion regarding what constitutes a psychological adaptation, used to differentiate by-products from adaptations, can be argued to be getting things backwards. This is because the capacities facilitated by a larger brain size are considered some form of the adaptation, because the selection served to address these capabilities, whereas the sheer brain size can be considered a derivative for the selection process for these capabilities.

Gould, S. J., & Lewontin, R. C. (1979). The Spandrels of San Marco and the Panglossian Paradigm: A Critique of the Adaptationist Programme. Proceedings of the Royal Society of London , 581-598.