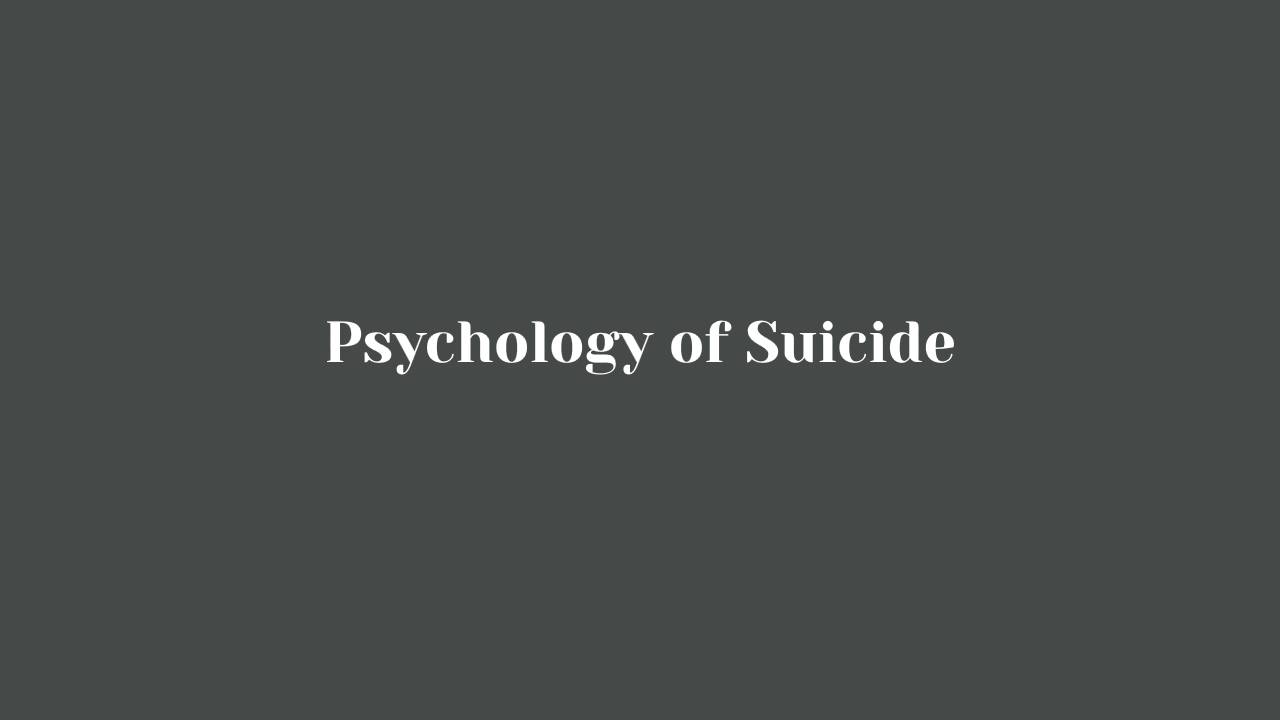 One of the most popular causes of suicide is depression. When one is depressed he tends to see that escape from the pain is not possible. He thinks of the ways of escaping from the pain. He thinks that people can even do without him and thus he ends up committing suicide. Psychosis is another cause of suicide. This is the voice that tells one to kill himself. The voice has command such action, if not treated can make one to commit suicide. Some suicide cases are as a result of drugs that make one impulsive and allowing thoughts of committing suicide. When sober, one cannot know whether they will attempt or commit suicide. Some people commit suicide not because they want but they were trying to cry out for help. They feel that by trying to commit suicide they will get attention from the concerned persons. Others commit suicide because they have a philosophical desire to die. For instance, they have illness that they feel is incurable or it is very painful. In such cases the person feels that instead of experiencing the pain he would rather commit suicide and escape from the pain. People suffering from incurable diseases also get tempted to commit suicide. For instance, many cases of people committing suicide have been documented when one realizes that he has been infected with HIV/AIDS.

One of the characteristics of people attempting suicide is that they are hopeless. They do not seem to have solutions to too many things and this makes them depressed and leads to the irreversible actions of committing suicide. They also have a sense of futility which is seen differently at different ages and cultures, and this makes people believe that they can do nothing about making life better and that life is unbearable. This makes them end up committing suicide. Persons who are at risk of committing suicide are likely to be not social, especially during the time they are about make an attempt. This is because they do not want help from anyone and that they think that their problem cannot be solved.

Isolation is another characteristic of people wanting to commit suicide. These people think that no one can solve their problem or can help in offering solutions to their problems. They stay alone and this even deepens their depression leading to thinking about suicide and maybe eventually committing it. They are always giving threats that they will kill themselves, especially to the people they are crying out for help from.

Research shows that within a period of 12 months, 15% of adolescents think of committing suicide. It is further estimated that one million people worldwide die from suicide each year. Suicide cases have recently increased to 60% worldwide.

The effects of suicide on the society are that the society loses productive people and some businesses and companies collapse as a result of their owners committing suicide. The family members of those who lose their loved ones to suicide also get affected emotionally and psychologically.

Suicide can be prevented by treatment, as far as the causes of suicide are treated early. People who have attempted to common suicide need to be closely watched and talked to always. They need to be counseled all the time. They should not be allowed to stay alone. With so many people trying and thinking of committing suicide, something need to be done about it, since the loss of the individuals can be felt not only by the family members but also the society as whole. The country loses economically and thus it should also be the concern on the government level to try and reduce the number of suicide deaths.